It can be difficult to determine whether or not a job is a right fit for you. Sometimes, it's not until after you've started the job that you realize it's not what you expected. This is especially true if the job posting contained red flags that you missed when you applied. In this blog post, we will discuss some red flags to look for in job postings so that you can avoid a toxic work situation.

Avoid Job Postings that Keep Popping Back Up

Another warning sign to look for is job postings that are constantly reposted, at least outside of certain fields where turnover is common. This could be a sign that the company is having difficulty retaining employees in the role. It's important to do your research on the company and see if there are any negative reviews from current or former employees before you apply.

Check Glassdoor for employee reviews and ask around in your professional network before applying to a role that is consistently reposted.

Check Glassdoor for employee reviews and ask around in your professional network before applying to a role that is consistently reposted.

It is possible that this company just had bad luck with their recent hires, but high-turnover positions could also be a clear sign of a toxic work environment or a role with an excess of responsibilities outside of the job description.

If a company has super high turnover rates, this is generally a signifier that the business needs to audit its processes, salaries, benefits, and culture, so don't walk into a burning building unless you are prepared to do so.

Check the Date of the Job Posting

One red flag to look for is job postings that are several months old. If a job posting is more than a few months old, it's likely that the position has already been filled or that the company is no longer hiring. This isn't always the case, but it's something to be aware of when you're applying for jobs.

Don't waste your time on an old job posting that may not still be hiring. If the posting is for a position that you really want, then you can take your chances, but success isn't likely.

Proceed with Caution if the Company is Marked as Confidential

Some job postings will list the company name as confidential. This means that the company does not want its name to be made public for whatever reason. It's important to proceed with caution if you see an unnamed company job posting because this could be a waste of time.

If you're interested in the role, you can try reaching out to the potential employer directly and asking for more information.

If you're interested in the role, you can try reaching out to the potential employer directly and asking for more information. In some cases, they may be willing to tell you the name of the company if you're a good fit for the role. However, if they're not willing to give you this information, it's probably best to move on to another job posting from a more legitimate company.

Another red flag to look for is job listings that include a “potential” job salary or “up to” salaries. This is often used as a way to lure in candidates with the promise of high earnings, but in reality, you may not make the amount that you're expecting.

If you see a job posting that includes this language, be sure to do your research on the company, the role, and the base salary before you apply. You can look at salary data for similar roles on websites like Glassdoor and Payscale. This will give you a better idea of what the average salary is for the role and what you can expect to earn if you're offered the job.

Don't fall for the carrot dangling tricks. Be skeptical and ask specific questions to find clarity on the role's salary if you apply for a position like this.

Don't fall for the carrot dangling tricks. Be skeptical and ask specific questions to find clarity on the role's salary if you apply for a position like this. This will help you avoid common job offer mistakes later on.

Another red flag to look out for is long training periods that are either unpaid or underpaid. This is often used as a way to exploit workers, so be wary of any job postings that include this language.

In some cases, unpaid or underpaid training periods may be worth your time if the role is with a reputable company and the training will lead to a good-paying job. However, in other cases, it may be best to steer clear of these types of roles.

Some red flags in job descriptions include language that indicates the prospective candidate must be “extremely hardworking” or “able to handle extremely high stress.” This is often used as a way to weed out candidates who are not a good fit for the role. However, this language can also be used to exploit workers by setting unrealistic expectations and working them beyond what is reasonable.

You should also use your own judgment to decide if the job is worth applying for. If you feel like the expectations are unreasonable, it's probably best to move on to another role.

These are just a few of the cautionary signs to look for in job postings. Be sure to do your research and use your own judgment when applying for jobs. And, if you have any doubts, it's always best to err on the side of caution and move on to another role.

By being aware of these red flags, you can avoid getting caught in a toxic work situation. Do your research and trust your gut, and you'll be sure to find a job that's a good fit for you.

Our recruiters at firstPRO can help you navigate your job search and apply for the right positions for your career goals.

Contact Us to be matched with a recruiter today. 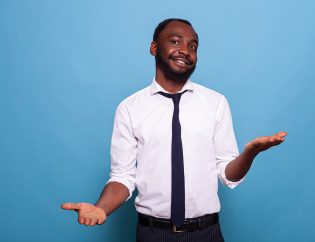 vamtam-theme-circle-post
When you're unhappy with your job, the temptation to look for a new one can...
Read More vamtam-theme-circle-post
Landing a job in today’s competitive market is no easy task. If you are lucky...
Read More vamtam-theme-circle-post
Landing your dream job is all about who you know. That’s why it’s so important...
Read More 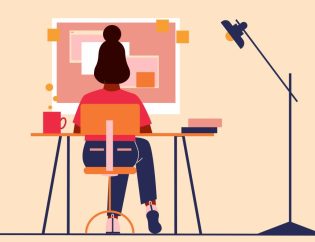 vamtam-theme-circle-post
If you’ve been keeping up with our blog, then you are nearly a salary negotiation...
Read More 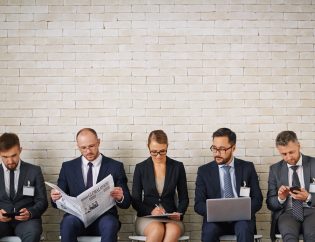 vamtam-theme-circle-post
Workers have been leaving their current roles at a faster rate than ever before, with...
Read More 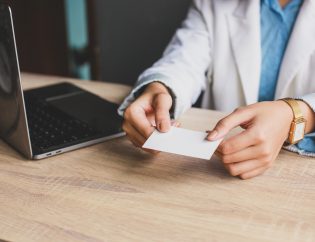 vamtam-theme-circle-post
The hiring process can be time-consuming and exhausting for many employers, which is why it...
Read More 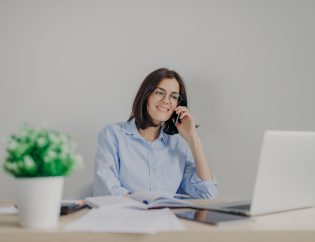 vamtam-theme-circle-post
So your hard work has finally paid off, congratulations! You made it through the job...
Read More 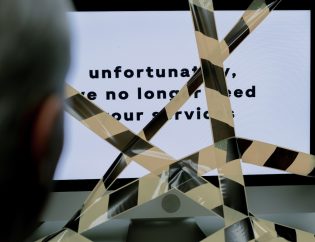 vamtam-theme-circle-post
It can feel defeating to receive a job rejection letter after getting through the interview...
Read More 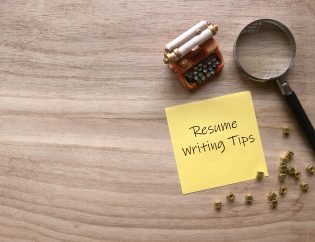 vamtam-theme-circle-post
A resume is a key component to the job-seeking process but even the most qualified...
Read More 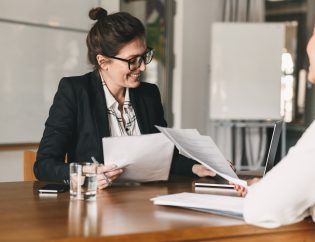 vamtam-theme-circle-post
After the interview process has finally come to a close, you can take a big...
Read More

How To Create A Successful Hybrid Employee Work Model: Tips For EmployersWhat to Look for When Reviewing a Resume